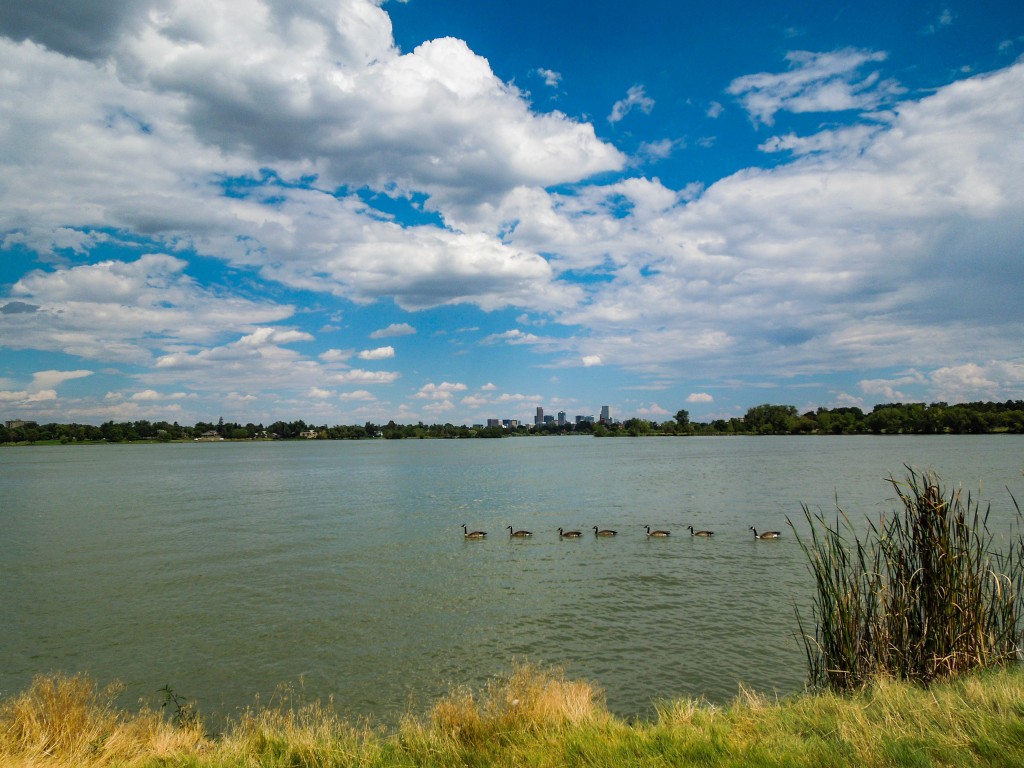 The history behind Sloan’s Lake has been said to be unknown but it is known that the lake did not exist prior to the mid 1800s. A farmer, Thomas F. Sloan held a patent for the land and it is believed that when he dug a well he tapped into an underground aquifer, which flooded part of his farmland creating the lake. The lake once extended over 200 acres but over time sections had been filled leaving us with the Sloan’s Lake we know today.

The area has recently grown in popularity due to its outdoor attractions and location. Sloan’s Lake is not only home to one of Denver County’s largest lakes but also the second largest park, City Park being the largest. These two features are a draw for walking, running, biking, boating, fishing, and numerous other activities. 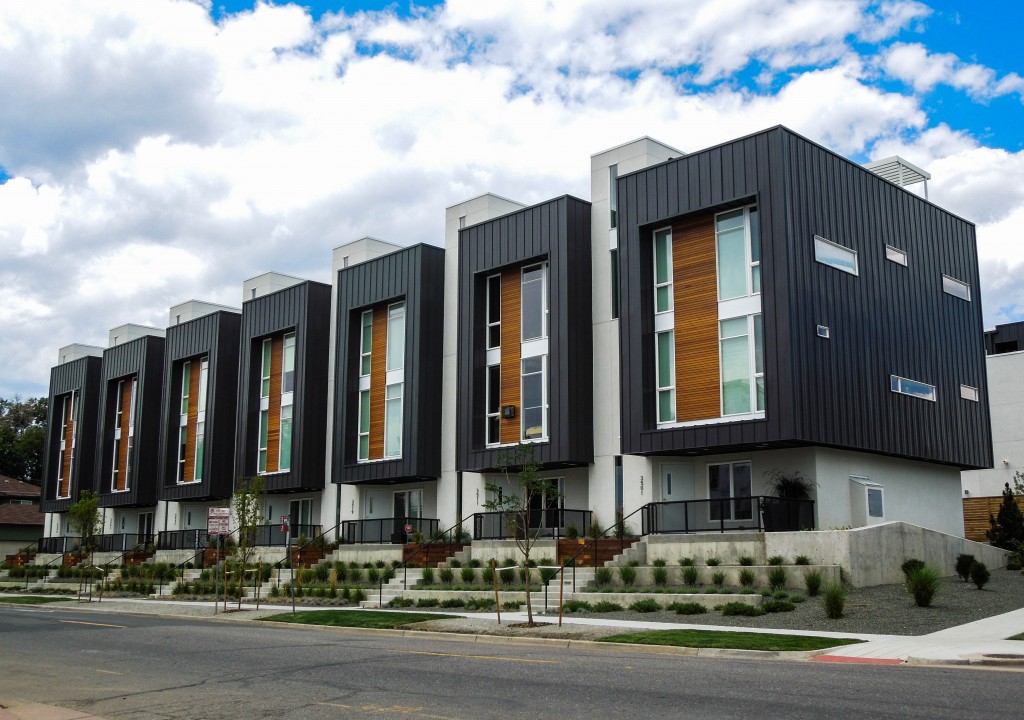 Sloan’s Lake offers numerous types of homes but the majority of homes you will find here are bungalows. However, in recent years new contemporary single-family homes and townhomes have been popping up rapidly. You’ll find row homes commonly bunched together in rows of 6 that are 3 stories tall, including roof top decks with the amazingly rare trifecta views of the city, mountains, and lake!

The streets that define this neighborhood are Sheridan Blvd. to the west, Federal Blvd. to the east, Colfax to the south, and 26th Ave to the north. 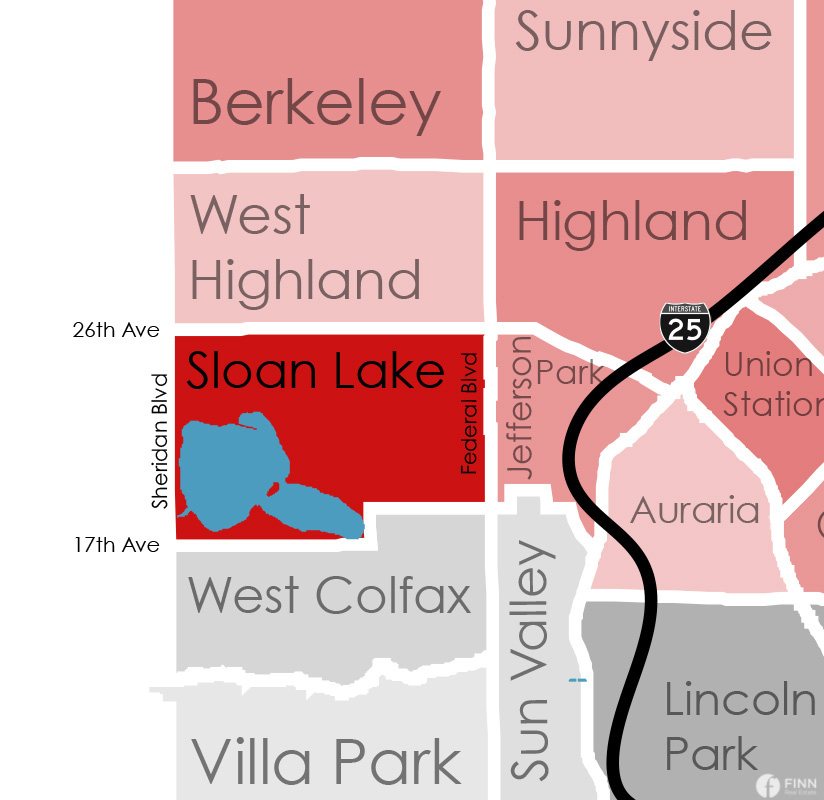